Get to know us! Learn more about the people behind the MHA Language Project – Mandan. 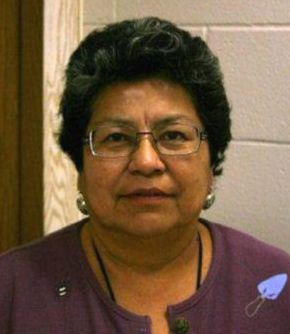 Bernadine Young Bird is a member of the Maxoadi Clan-Alkalai Lodge and an enrolled member of the Three-Affiliated Tribes on Ft. Berthold. Bernadine has raised her own children, 5 grandchildren, and has also fostered many other children throughout the years. Raising children has given Bernadine a tremendous joy, which she relays through her teaching. In the past, Bernadine was an elementary school teacher and Education Administrator, where she had oversight of all education programs Pre-school to Adult for the MHA Nation. Bernadine is currently the Language Coordinator/Faculty of the NHS College Native American Studies Department. She enjoys working with younger children and is very proud to see their pride and self-esteem increase as they learn Hidatsa. 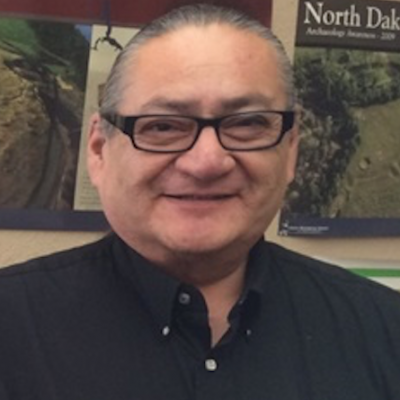 Valerian Three Irons is a dedicated teacher and supporter of the Mandan Language . Since July 2011 he has been teaching Native American Studies at NHSC, including courses like Traditional Plains Culture, Native American Philosophical Thought, Contemporary Issues, and Mandan Language. He is also an instructor of Economic Development, Native American Marketing and Business Entrepreneurship. Valerian is one of the voiced featured on the free Mandan Vocab Builder app. 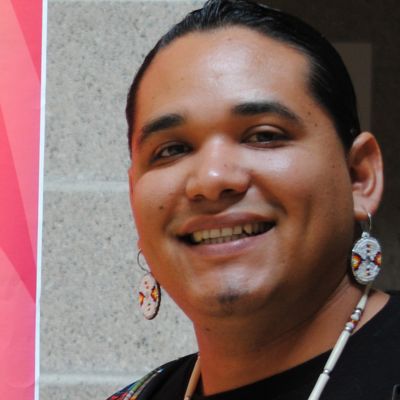 Albino Junior Garcia is the Education Director at Lakota Language Consortium. He has taught various courses at the Lakota Summer Institute since 2012 and is a leader in the field of Lakota language instruction and teacher training. Previously, Junior was the Dean of Culture and a Lakota language Instructor at the Native American Community Academy in Albuquerque, NM. His teaching experience and positive energy are a great addition to the MHA Language Project. 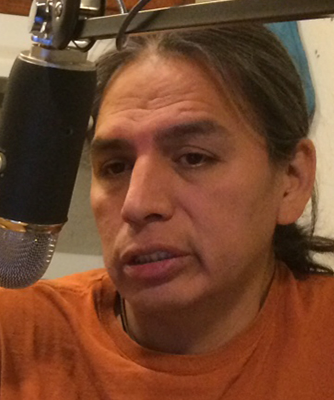 Leon Little Owl is a long-time member of the Twin Buttes School Board, a strong believer in education, and a lifetime learner of the Mandan Language (Ą́ąwe kaxé wáa’iroore). His father, Ronald Samuel Little Owl, was a well-known speaker and teacher of the language; his passion for the language has been passed down to Leon. Leon currently works for the Twin Buttes Rural Water Department, and continues to do everything he can to support the language and its use within the community. He is one of the speakers featured on the free Mandan Vocab Builder app. 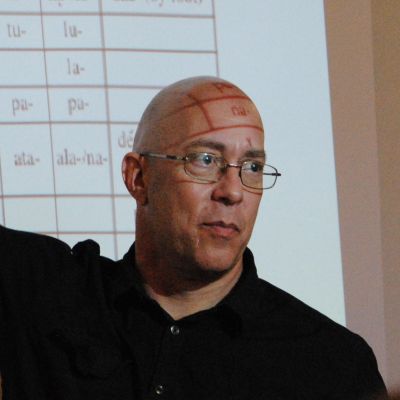 John P. Boyle earned his MA and PhD in Linguistics from the University of Chicago, and has taught linguistics at Northeastern Illinois University.  He specializes in Hidatsa, and has served as Executive Director of the Apsáalooke Language Curriculum Project for the Crow Tribe. He has also served on the Committee on Endangered Languages for the Linguistic Society of America, and as organizer of the annual Siouan-Caddoan Languages Conference. 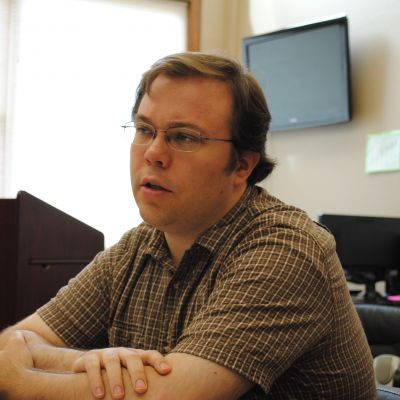 Ryan has been working on the MHA Language Project – Mandan since 2013. He has helped compile the Speak Mandan! Level 1 Textbook and Mandan Vocab Builder. Currently, Mr. Kasak is working on updating the Mandan online audio dictionary and developing the Speak Mandan! Level 2 Textbook resources. In addition, Mr. Kasak is a PhD Candidate at Yale University and has broad experience in working with the revitalization of Siouan languages, including Hidatsa and Crow. 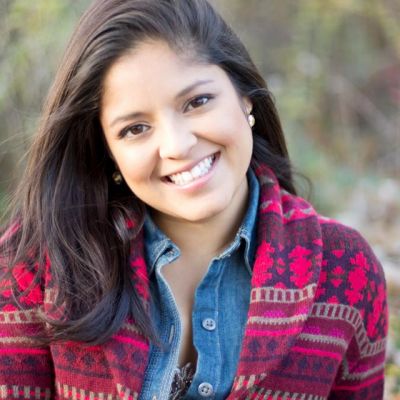 Jonnia earned her MA at Northeastern Illinois University where she was advised by John P. Boyle. Currently, she is a PhD student at the University of Colorado at Boulder and has broad experience in working with the revitalization of Siouan languages, including Mandan, Hidatsa, Crow, and Hoocąk. She has been working on the MHA Language Project – Mandan since 2015. 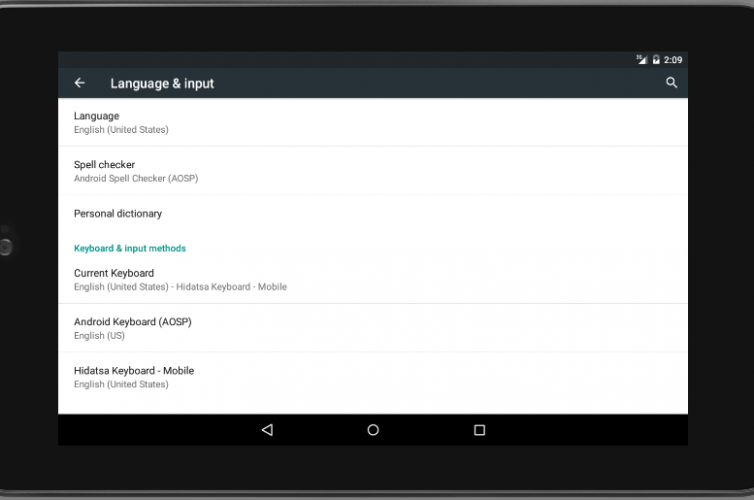